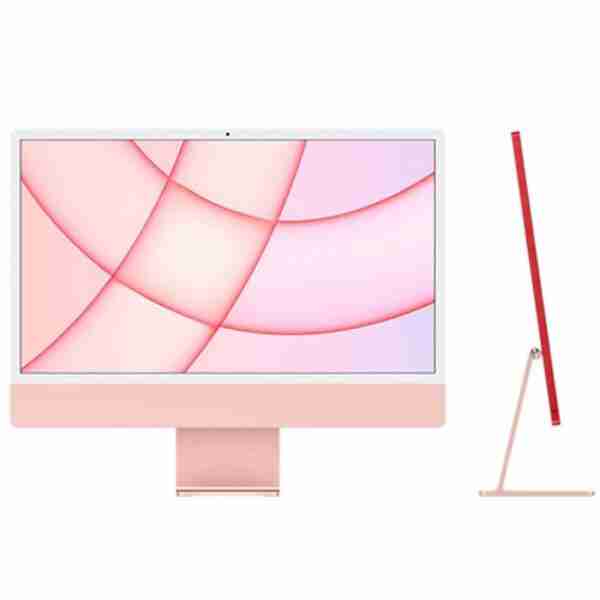 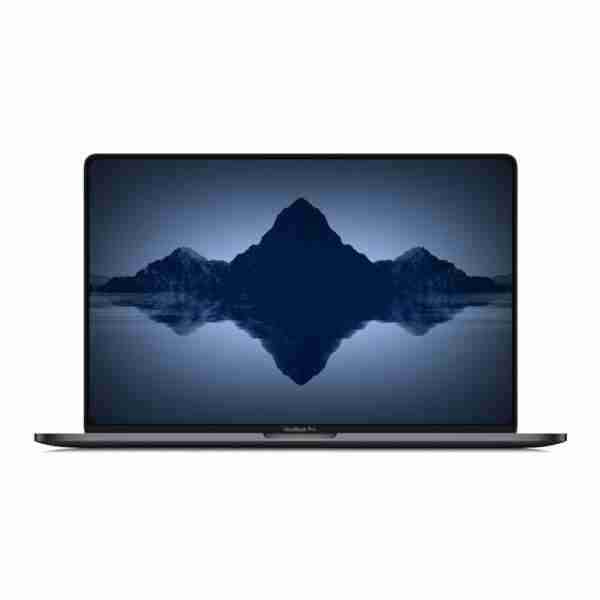 The Apple M1 chip gives the 13‑inch MacBook Pro speed and power beyond belief. With up to 2.8x CPU performance. Up to 5x the graphics speed. Our most advanced Neural Engine for up to 11x faster machine learning. And up to 20 hours of battery life — the longest of any Mac ever. It’s our most popular pro notebook, taken to a whole new level.

Supercharged by the Apple M1 chip

It’s here. Our first chip designed specifically for Mac. Packed with an astonishing 16 billion transistors, the Apple M1 system on a chip (SoC) integrates the CPU, GPU, Neural Engine, I/O, and so much more onto a single tiny chip. With incredible performance, custom technologies, and industry-leading power efficiency,1 M1 is not just a next step for Mac — it’s another level entirely.

The M1 chip makes MacBook Pro outrageously fast and powerful. Its 8‑core CPU rips through complex workflows and heavy workloads, with up to 2.8x faster processing performance than the previous generation2 — all with unbelievable energy efficiency.

The 8-core GPU in M1 is the most advanced graphics processor we’ve ever built. Period. And it brings the world’s fastest integrated graphics in a personal computer,7 delivering a ridiculous 5x boost in graphics horsepower. 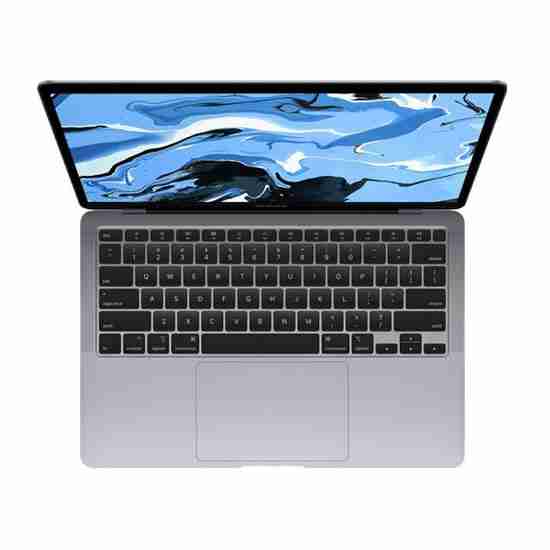 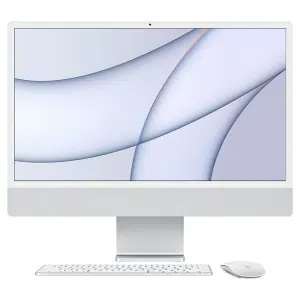 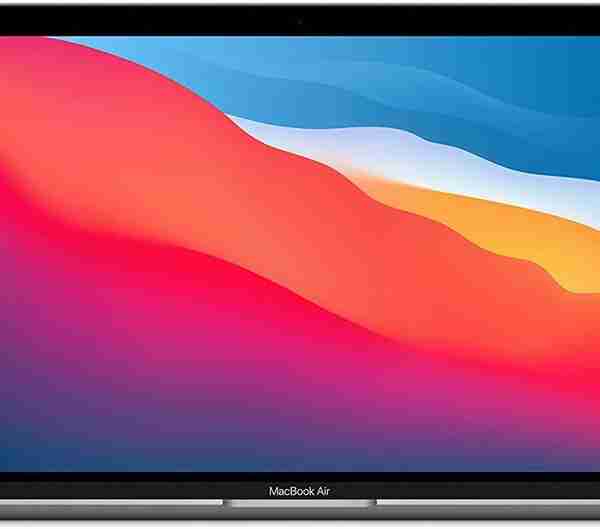 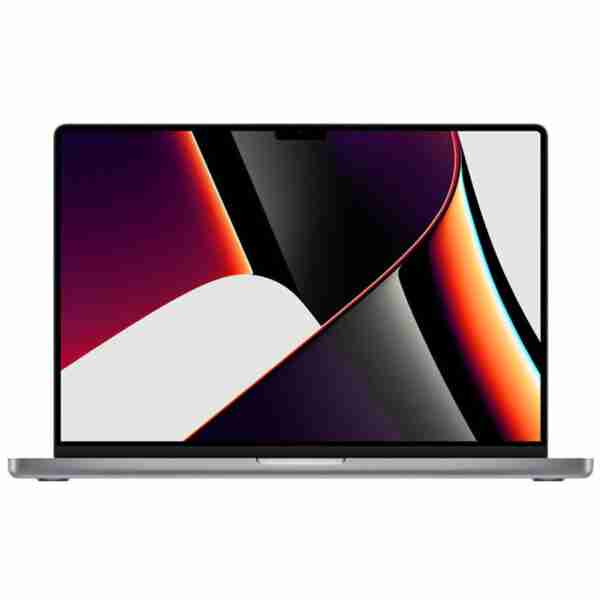 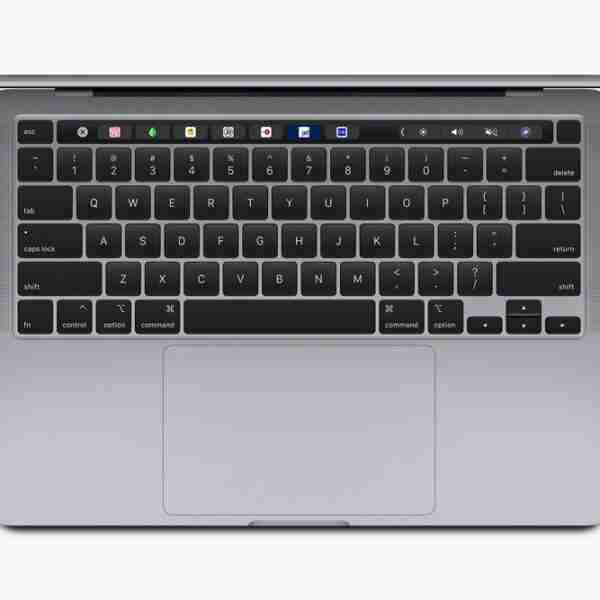 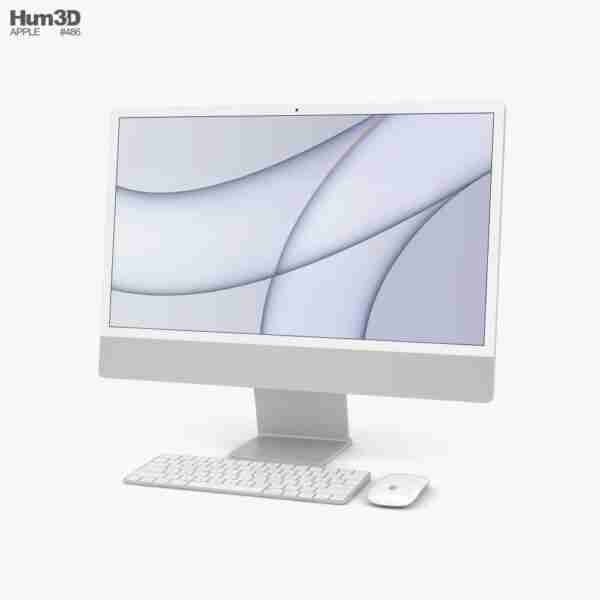 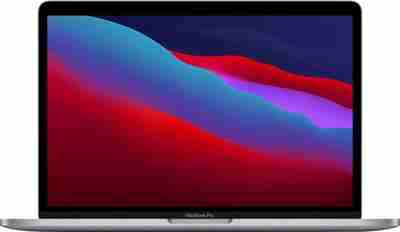 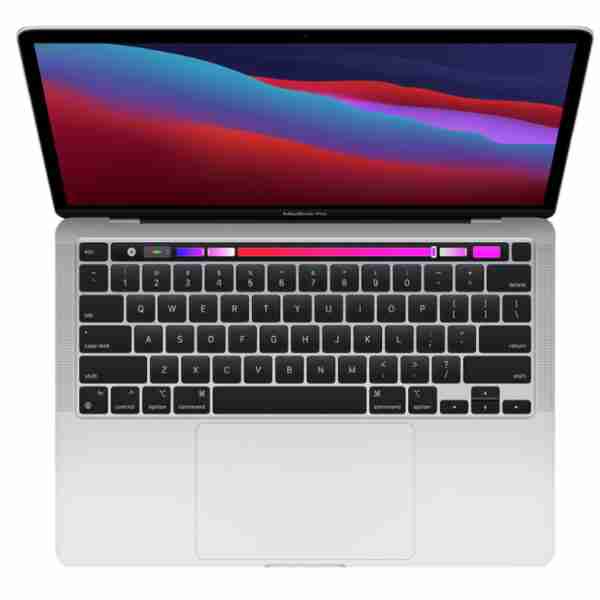 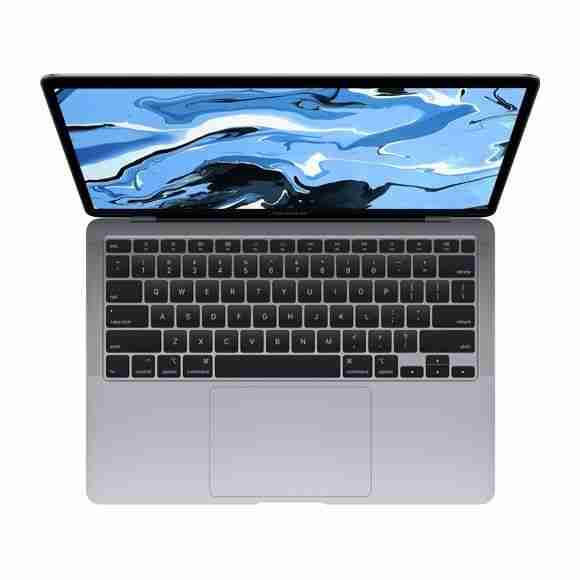 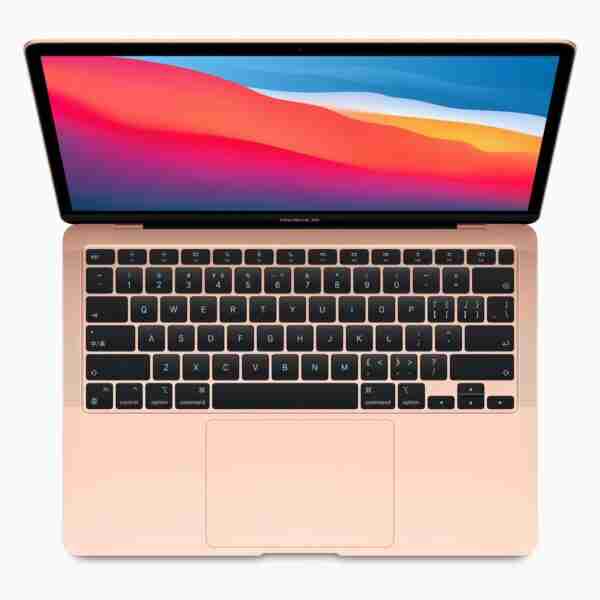 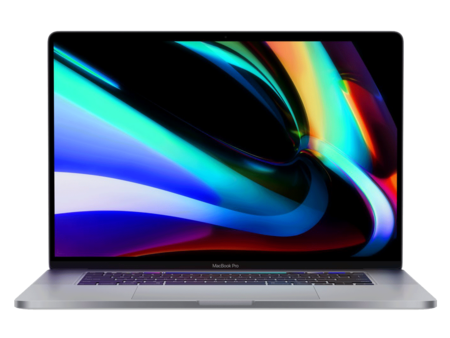 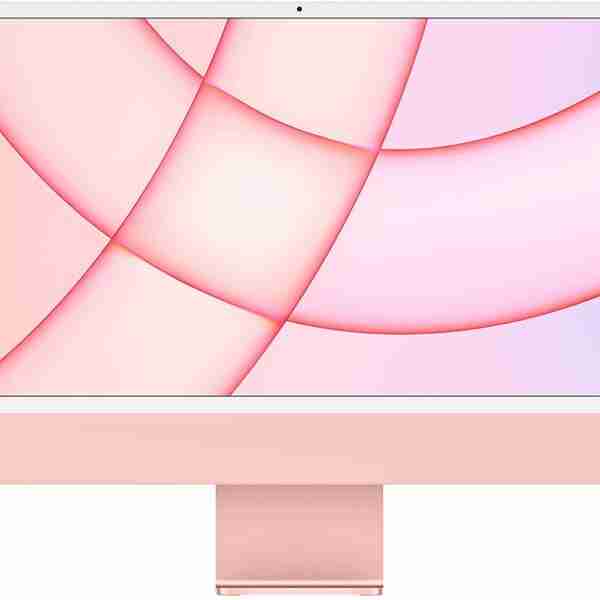 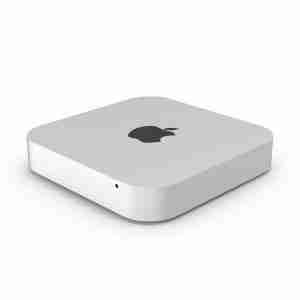 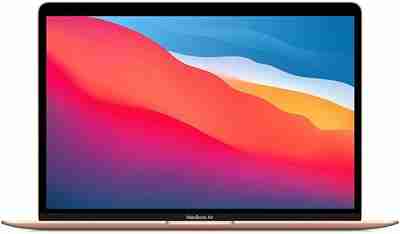 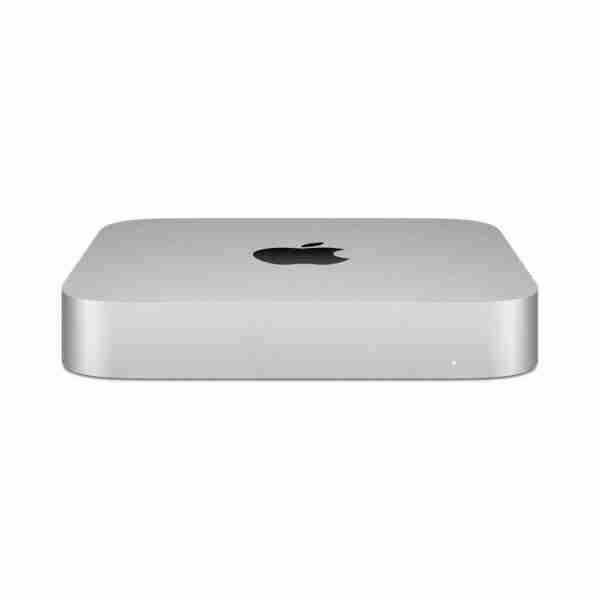