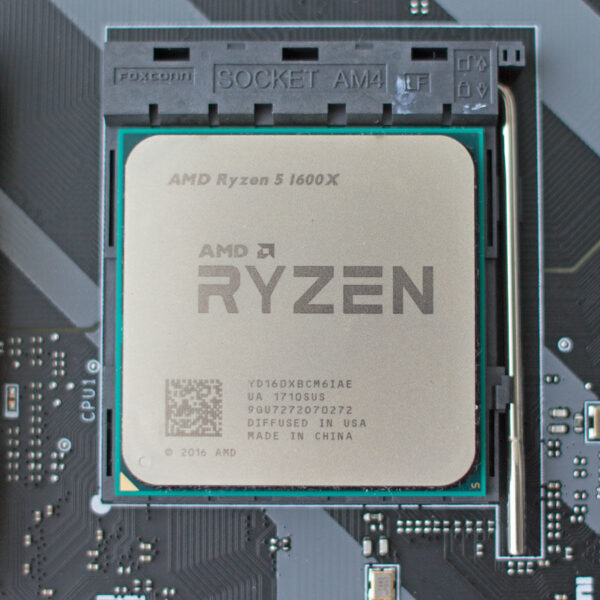 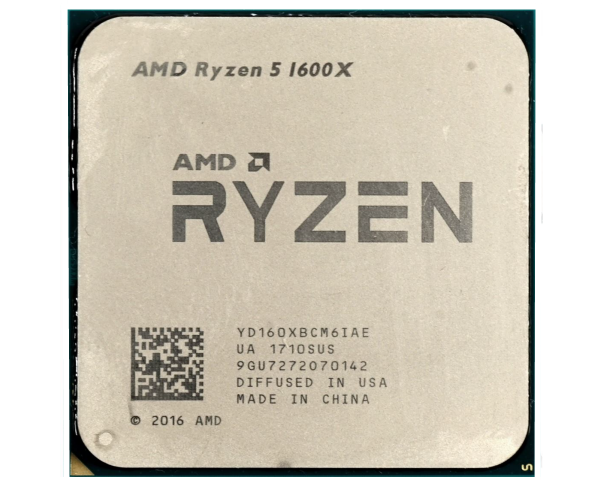 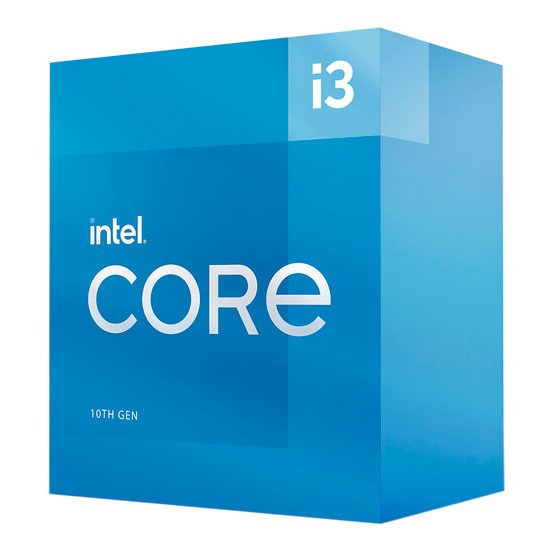 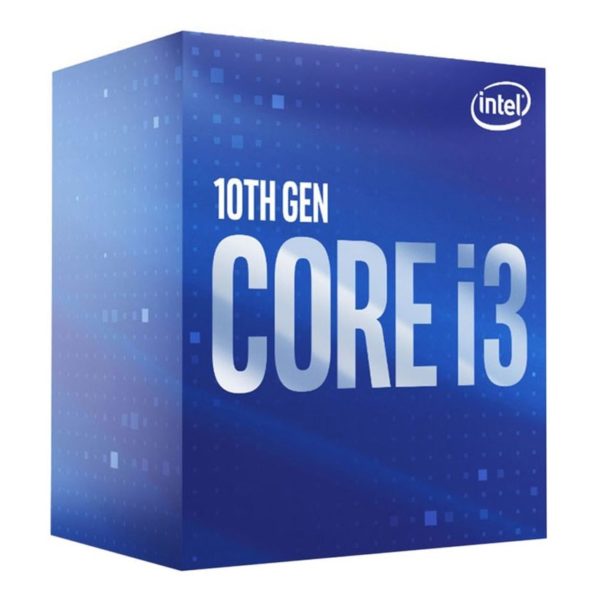 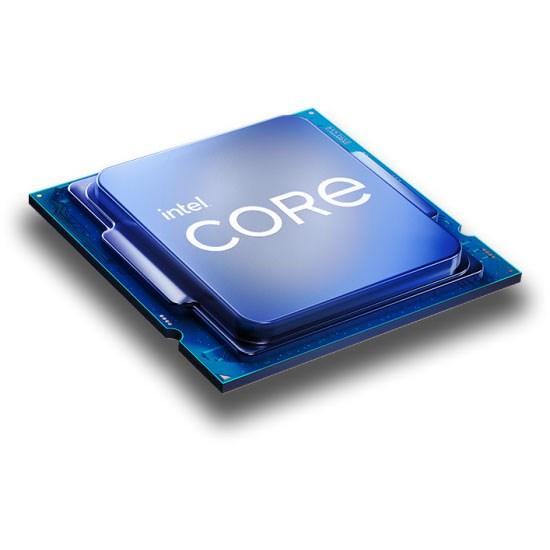 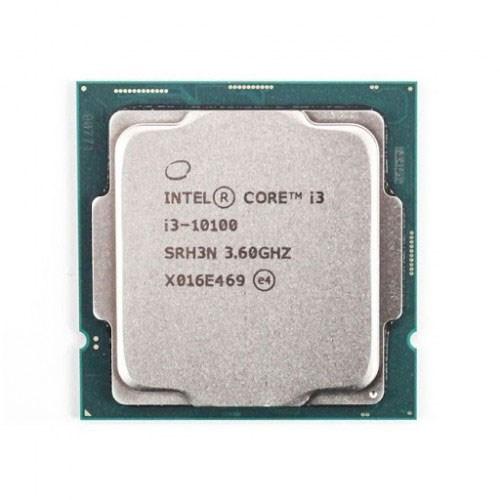 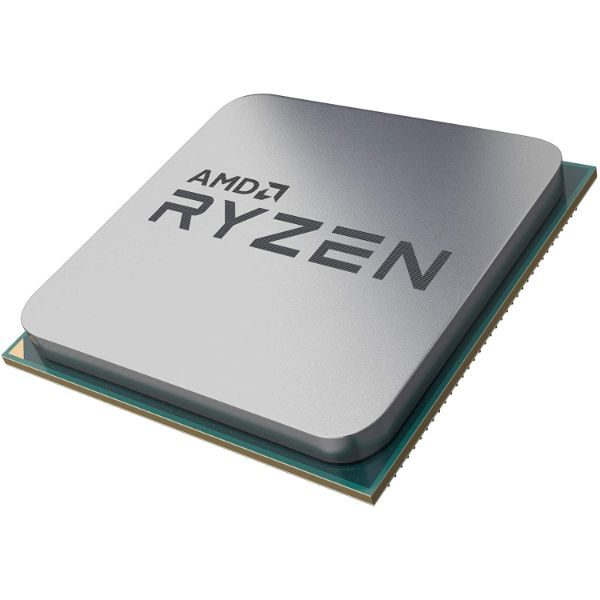 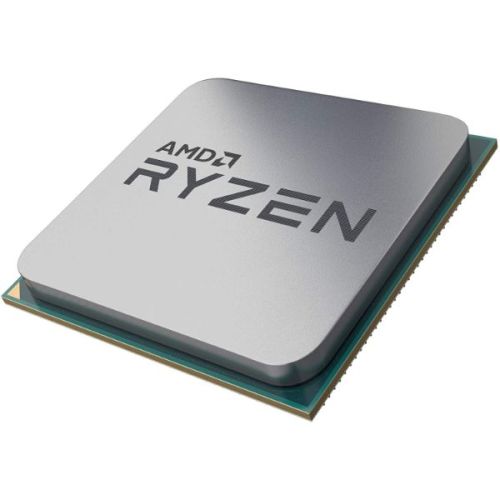 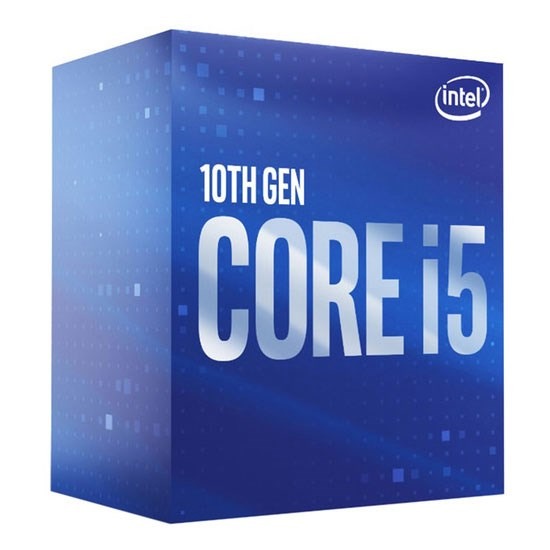 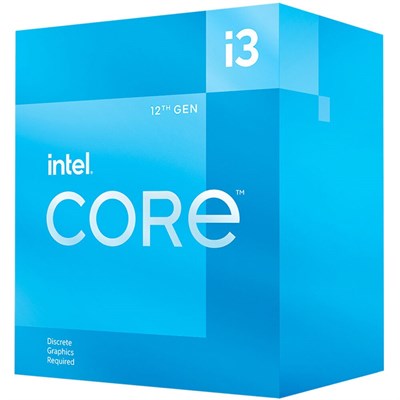 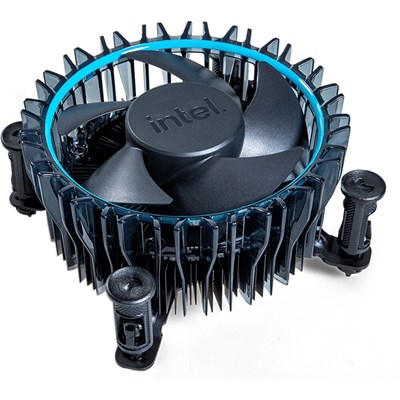 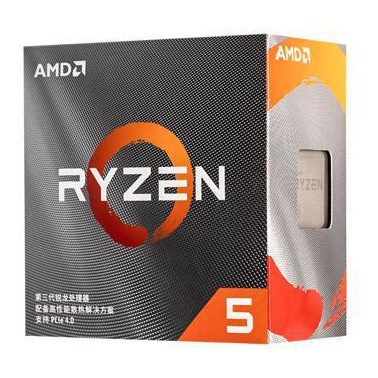 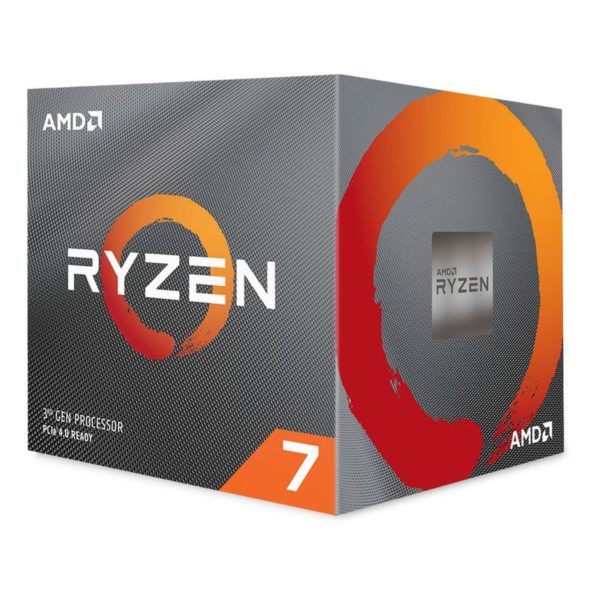 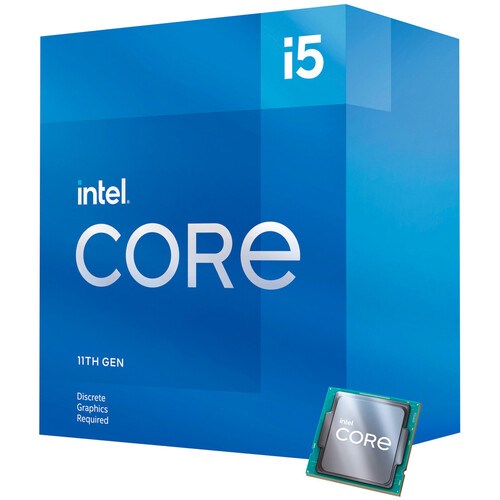 A processor is an electronic circuit that executes commands in a computer using microprocessor instructions, which includes a computer application. The CPU performs common arithmetic, logical, input/output and control operations usually specified by the software in the application. It is used to process information requests from the applications and to control and manage the operations performed by microcomputers. Basically, a processor can be considered as a special kind of computer hardware that aids in the execution of computer programs and procedures.

Numerous companies, such as Microsoft, utilize a variety of technologies in virtual reality applications such as realtime 3D graphics, holographic computing, and computer graphics. To solve the problem of maintaining large numbers of processors for the various applications, manufacturers have designed several core types processors that are suited for general computing systems.

How To Choose A Processor

There are many factors to be considered in choosing a high-performance dual-core processor. First, the clock speed must be suitable for the application. In case of a heavy workload or continuous demanding applications, it is advisable to select a high-performance dual-core processor. The processors with higher clock rates can help to accelerate the tasks performed by the computer. For example, if one is using a computer application that utilizes heavy graphics processing, the processor with a high-clock rate may help to reduce the time taken by the application for processing.

In addition, you may want to consider purchasing a processor with processors that are manufactured by high-quality companies because these brands have the best processing units. Furthermore, it is important that the processor produced by the company is compatible with the motherboard of your computer. Otherwise, the processor may not work well with your system and you could experience a lot of problems. At Global Computers, we have a huge list of branded processors from top companies like Intel, AMD Ryzen, GIGABYTE, Asus, and MSI.(brands only intel and amd)