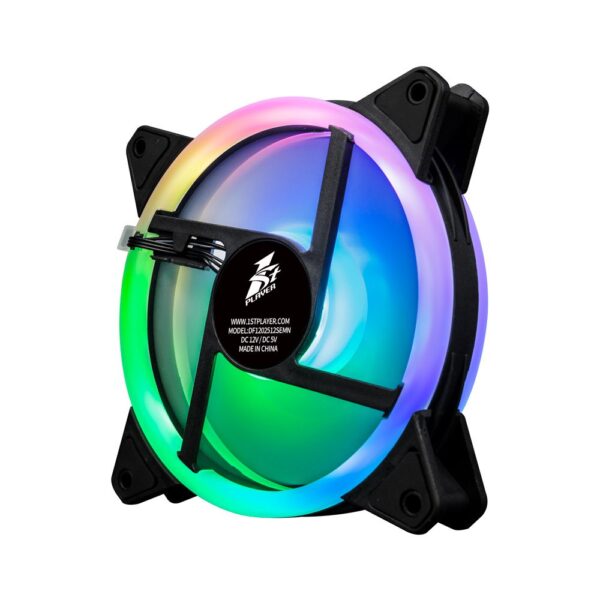 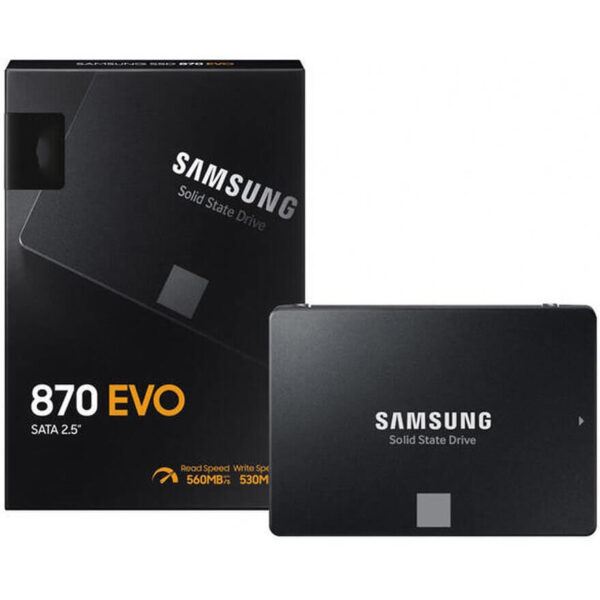 AMD’s new gaming high-end graphics card, the AMD Radeon RX 6800 XT, is unlike anything we’ve seen from AMD recently. When it comes to gaming performance in a wide range of modern games, the RX 6800 XT is just an ideal purchase. It’s right on time, competitive, and without any red flags.

AMD’s Radeon RX 6800-series GPUs scale down to lower resolutions with significantly greater power. If you plan to pair your graphics card with a high-refresh-rate monitor, AMD’s graphics cards will deliver more frames. Especially at 1080p resolution. You’ll be able to take your gaming to the next level with the PULSE AMD RadeonTM RX 6800 XT.

AMD has finally abandoned the blower that plagued the RX 5700 XT and RX 5700 Reference designs. Instead, they opted for a beefy triple-fan shroud design. This is not only much more efficient at keeping the graphics card cool. However, it is also much quieter when in use.

You get two display ports, one HDMI 2.1, and one USB-C port for output. This covers almost every type of display output you could want in 2020. Moreover, kudos to AMD for not abandoning USB-C.

Power is provided by two 8-pin connectors. The black trim on the front of the graphic card is broken up by a silver stripe that surrounds the three fans, each of which has an ‘R’ logo for Radeon. The silver stripe is larger on the back, and you can also see the bottom of the GPU. 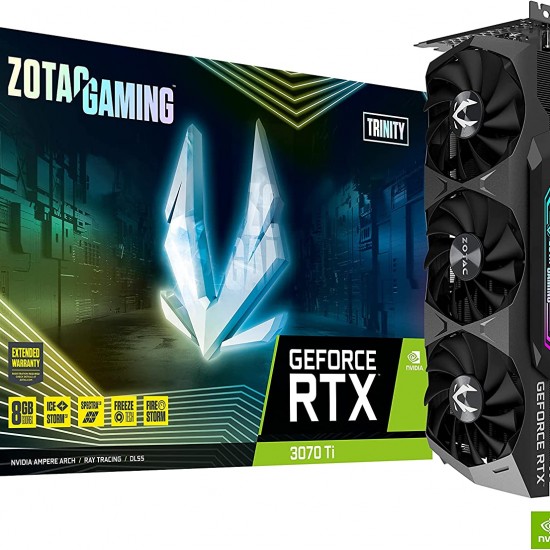 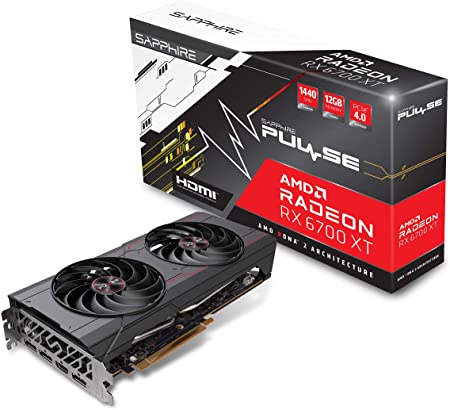 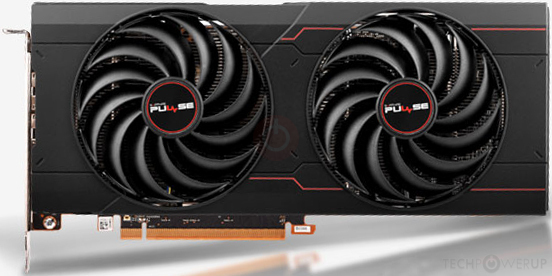 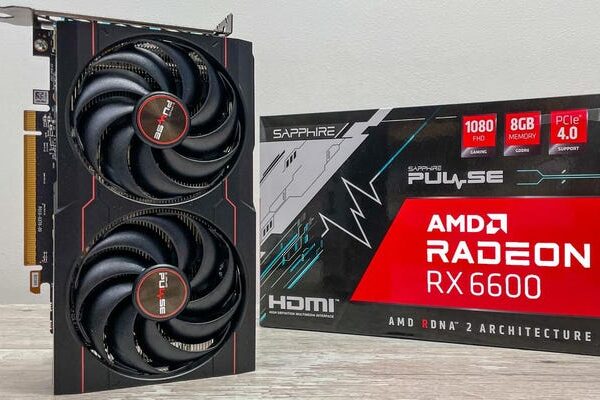 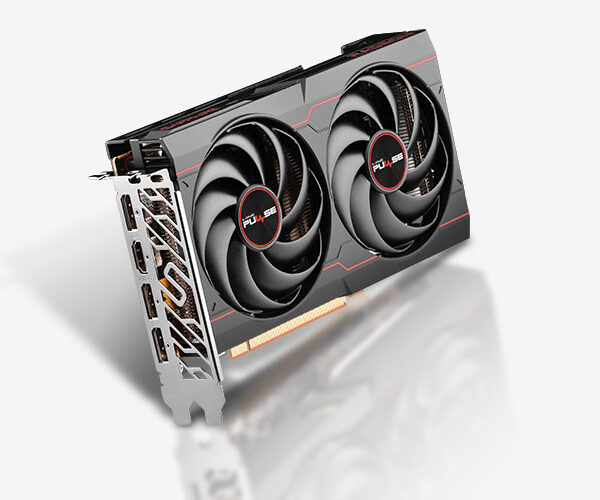 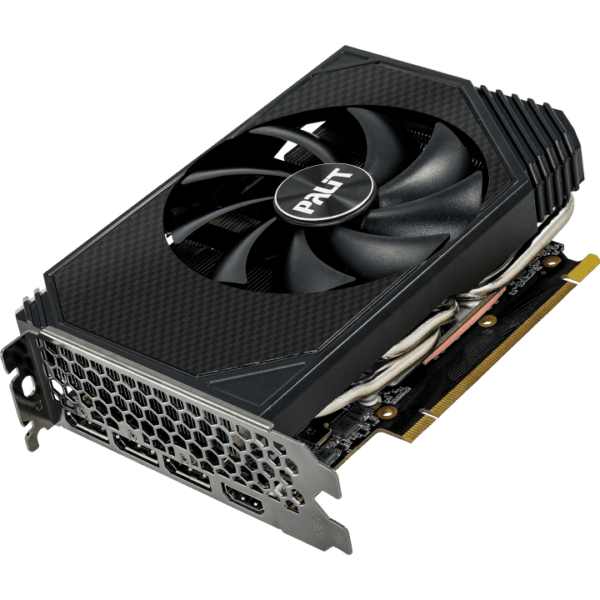 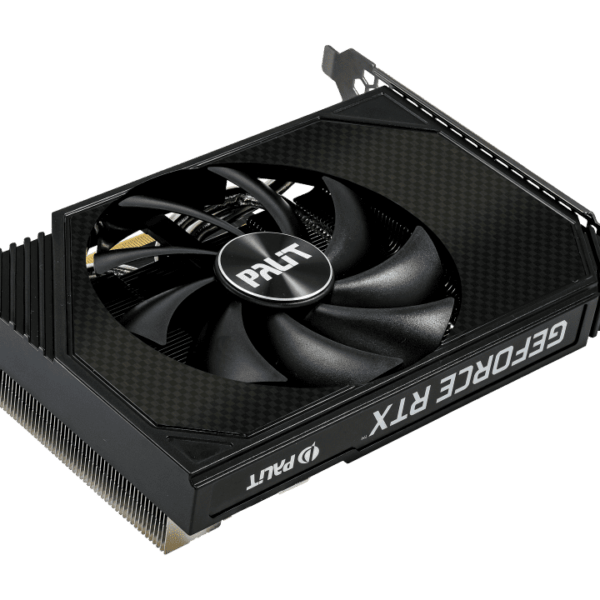 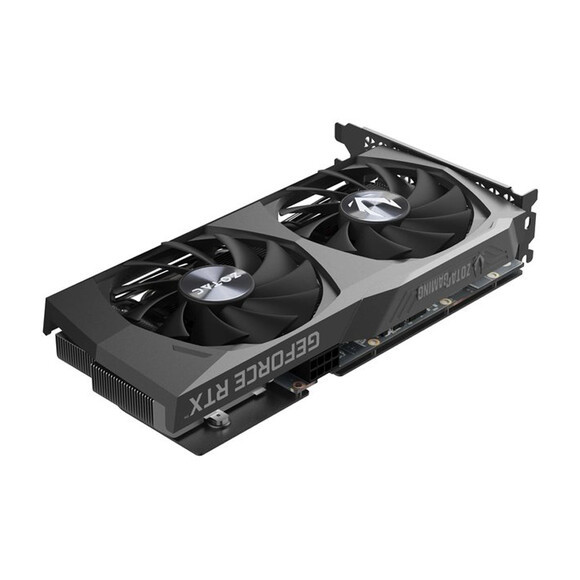 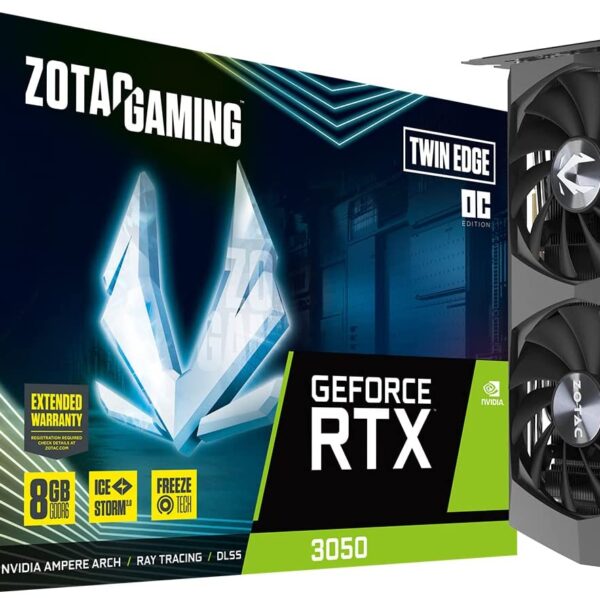 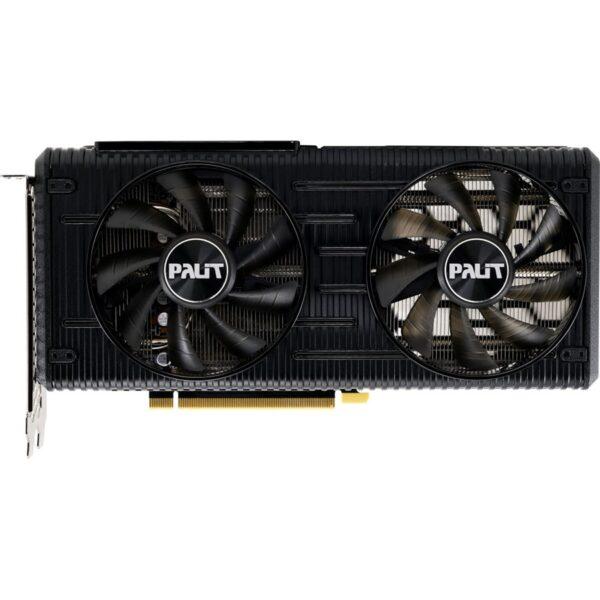 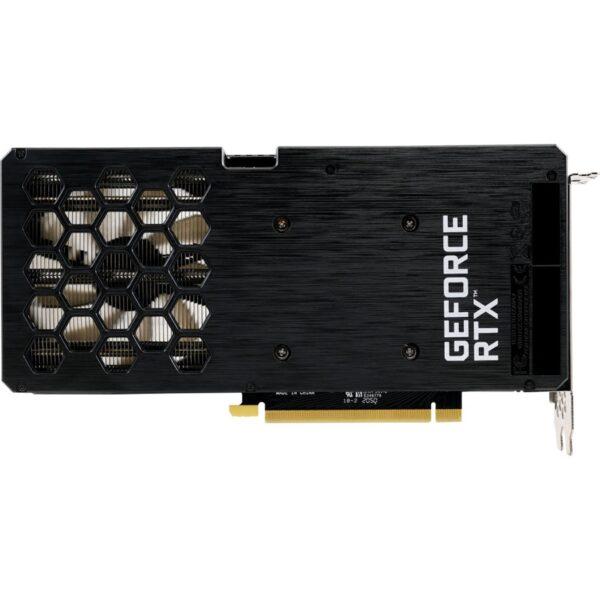 ₨ 84,000
The GeForce RTX 3050 is built with the powerful graphics performance of the NVIDIA Ampere architecture.
Add to wishlist
Read more
Quick view 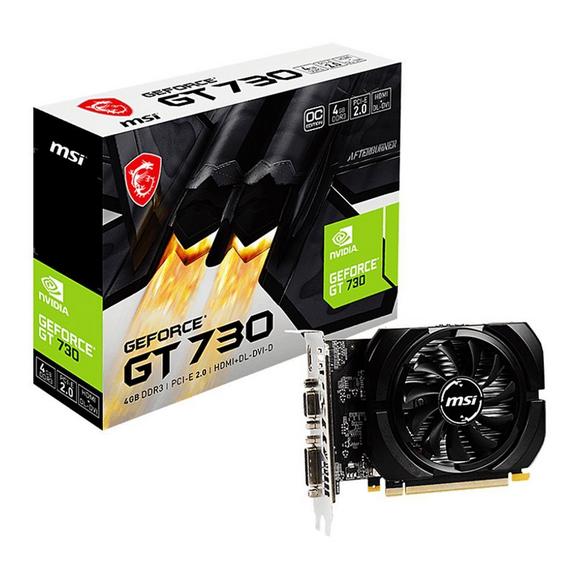 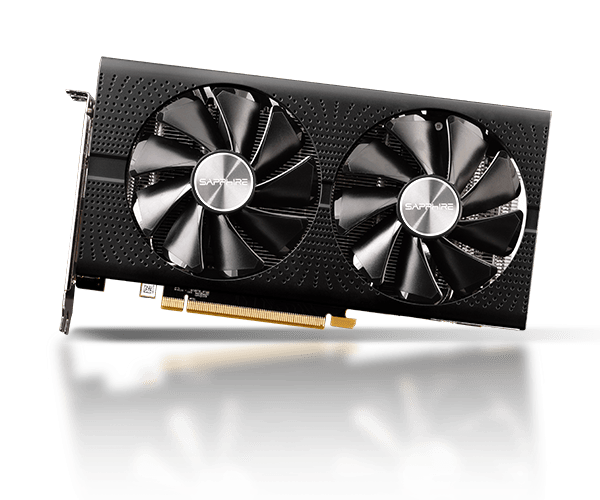 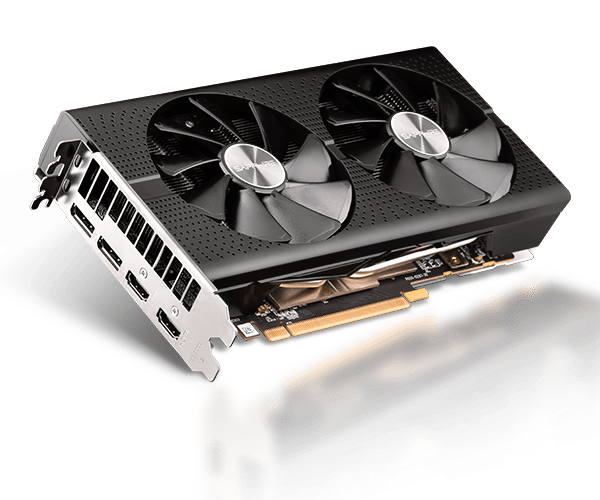 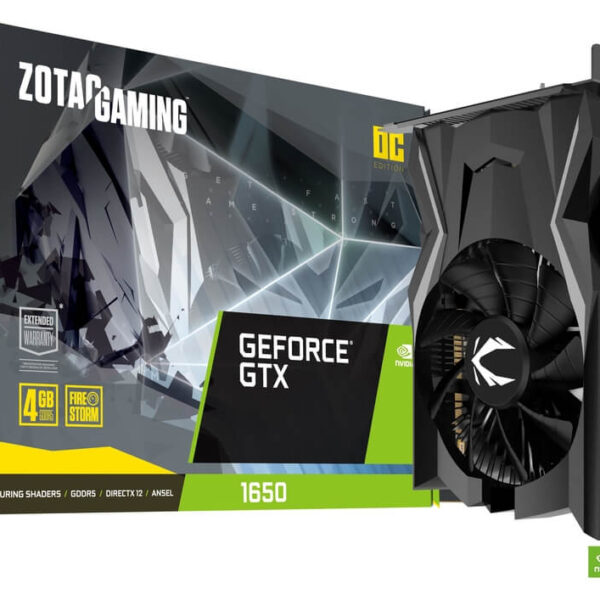 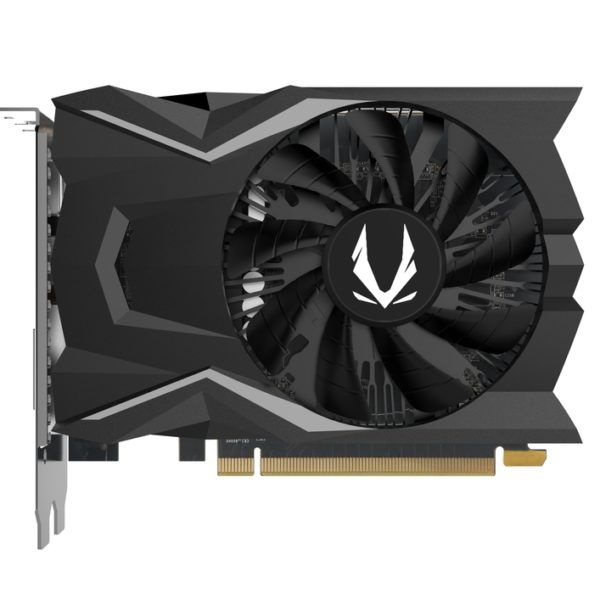 ₨ 55,500
The all-new generation of ZOTAC GAMING GeForce GTX graphics cards are here. Based on the new NVIDIA Turing architecture, it’s packed with GDDR6 ultra-fast memory. Get ready to get fast and game strong.
Add to wishlist
Add to cart
Quick view 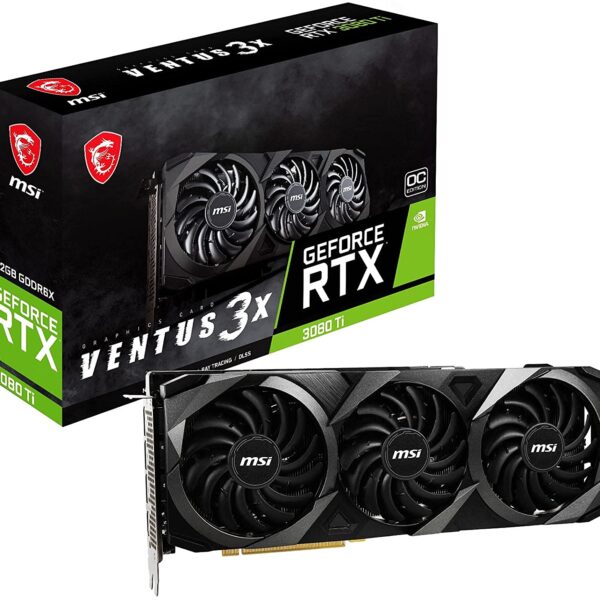 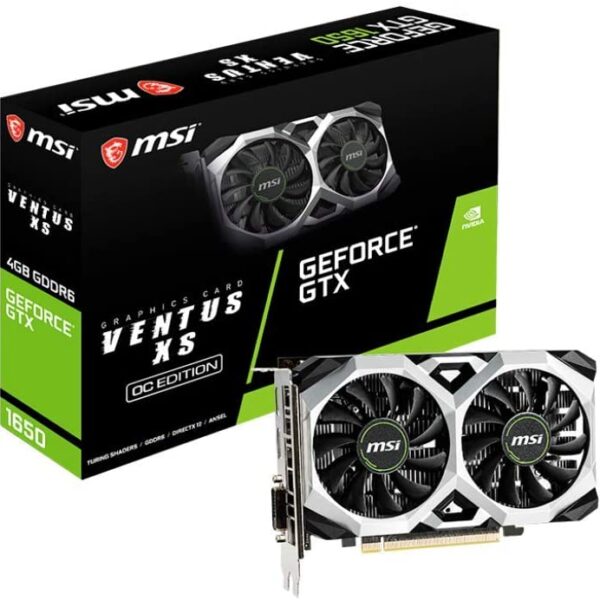 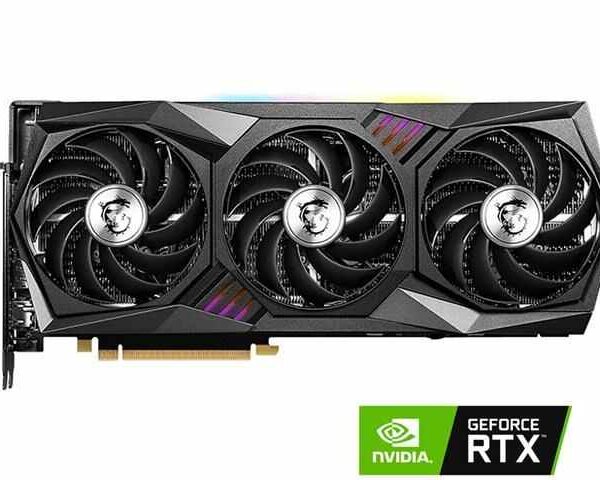 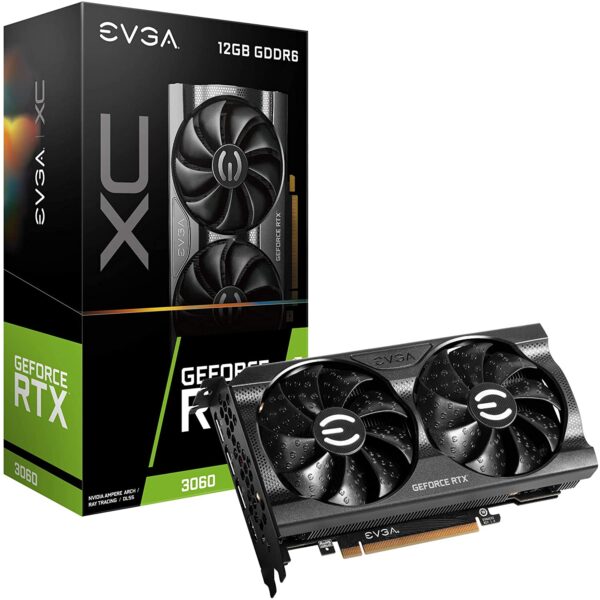 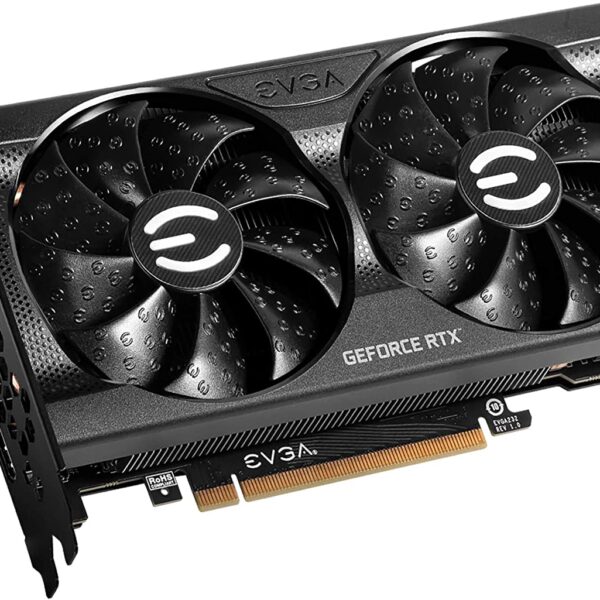 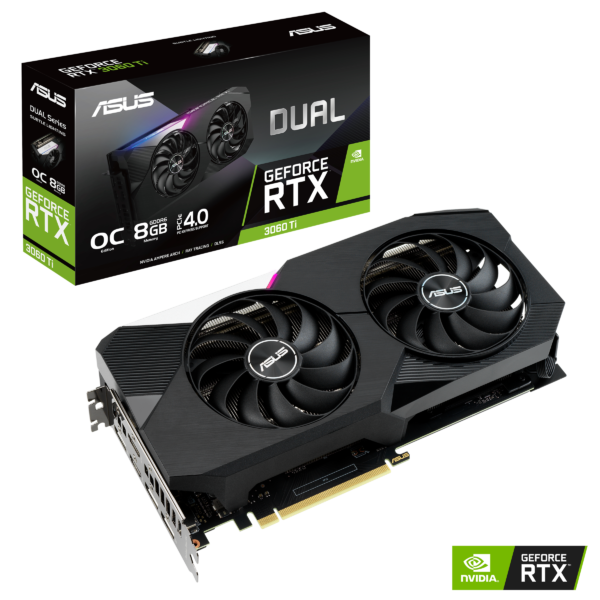 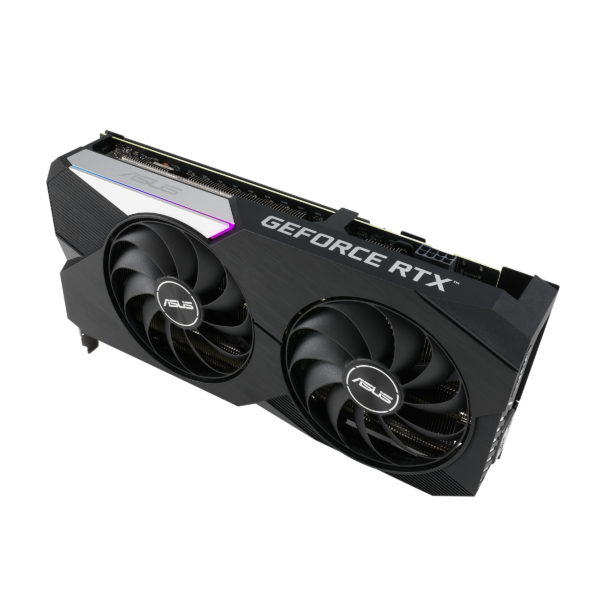 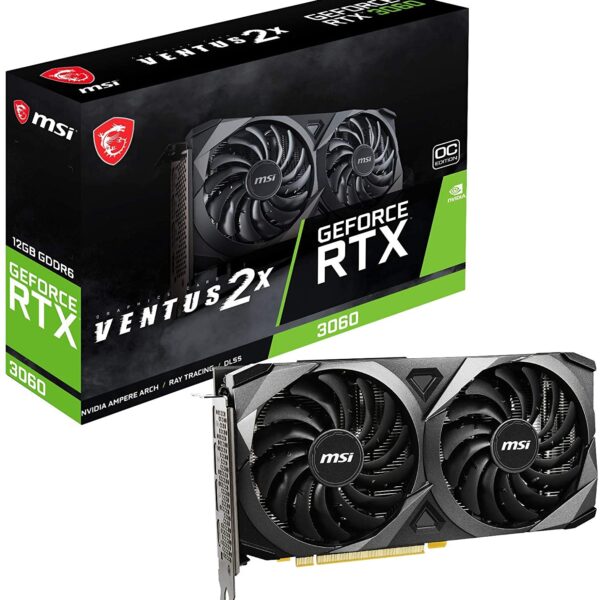 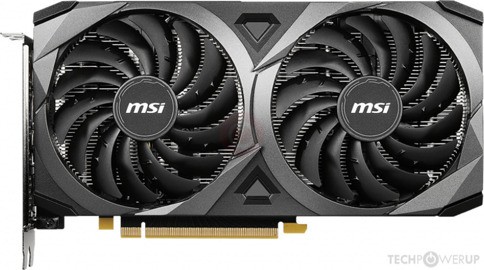 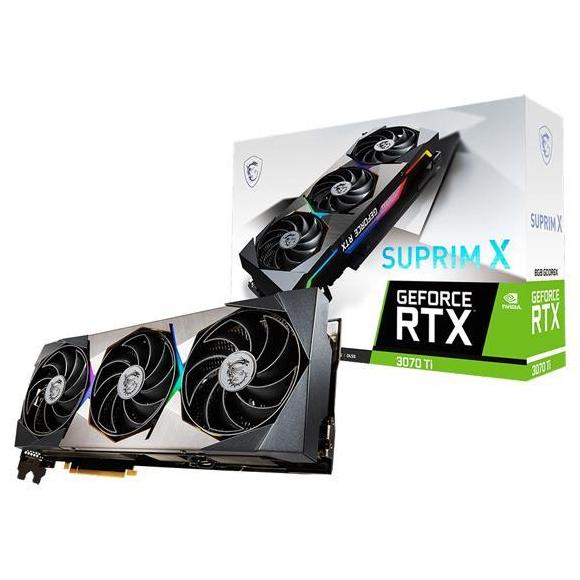 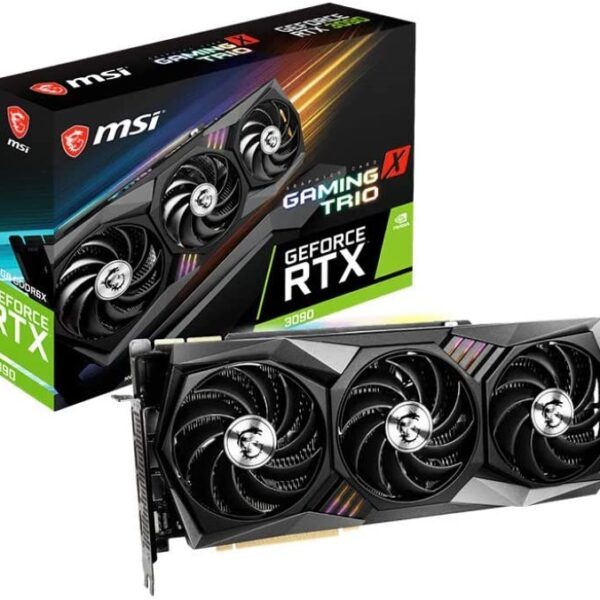 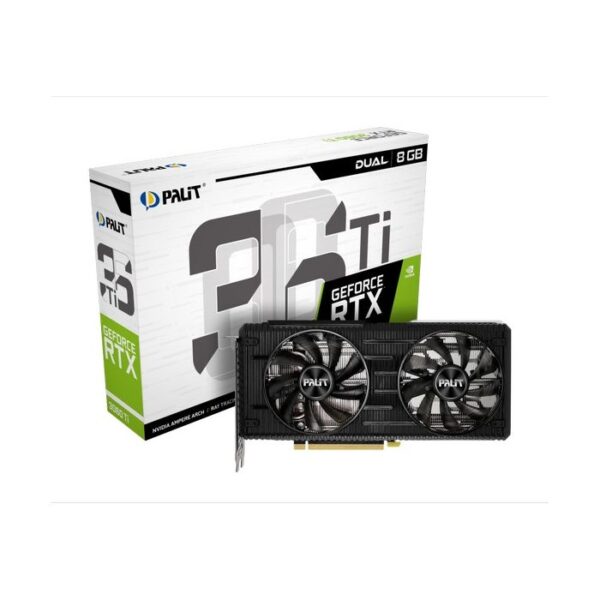