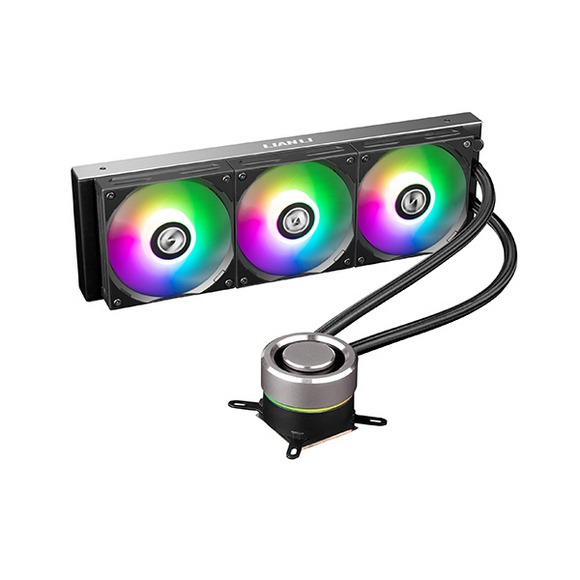 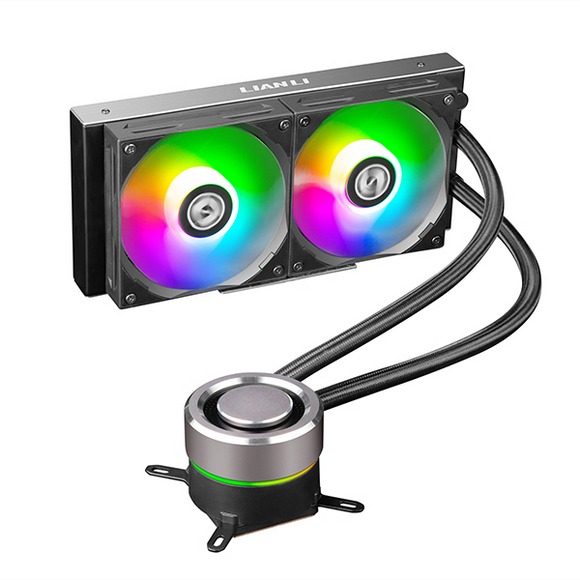 The Features of the Lian Li GALAHAD 360 at a Glance:

The GALAHAD 360 from Lian Li has been optimized for high performance and quiet operation. The 27-millimetre thick aluminium radiator has densely arranged fins; the included fans are designed for high static pressure to ensure maximum cooling. The CPU block consists of a chamber for the cooling plate, a connection chamber and a pump chamber. This three-chamber design not only ensures efficient cooling but also prolongs the life expectancy.

The coolant is selectively directed towards the cold plate and its fine fins with maximum pressure heightening the heat dissipation. The three-chamber design also eliminates turbulence inside the cooler and enables the pump to operate at a low noise level of only 20 dBA at full speed.

The three PWM-controlled 120 mm fans also add to the overall quiet operation at maximum cooling capacity. The fans operate in a speed range from 800 to 1900 rpm and convey up to 117.5 m³/h of air at up to 2.6 mmH20 static pressure making sure the densely arranged fins of the radiator are efficiently cooled.

Matching its impressive performance, the GALAHAD 360 also looks particularly stylish. The high-quality aluminium radiator and the encasing of the CPU block as well as the sleeved 400 mm long tubes give this AiO a noble and robust appearance.

The design is complemented by integrated digitally addressable RGB lighting of the fans and pump housing. The DRGB LEDs are connected via 3-pin RGB (5VDG) and can be controlled with the included controller or synchronized with the entire setup via mainboard software.

The CPU cooler is rotatable and its orientation can be adapted in four directions. In addition, the magnetic lid of the cooler can be removed, highlighting the Lian Li logo and giving the RGB lighting effects more brightness and emphasis. 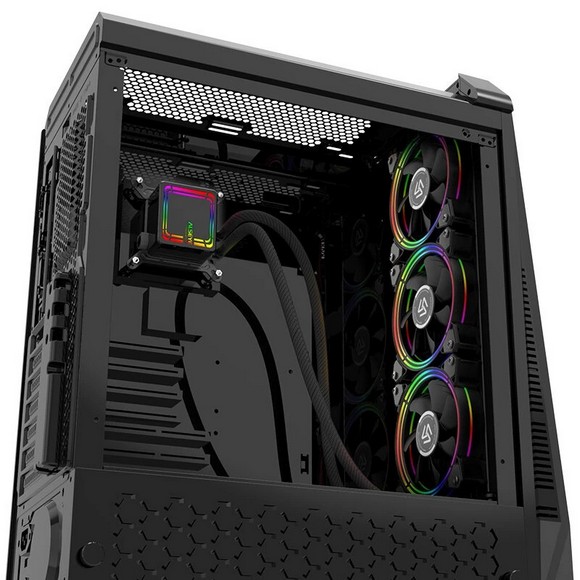 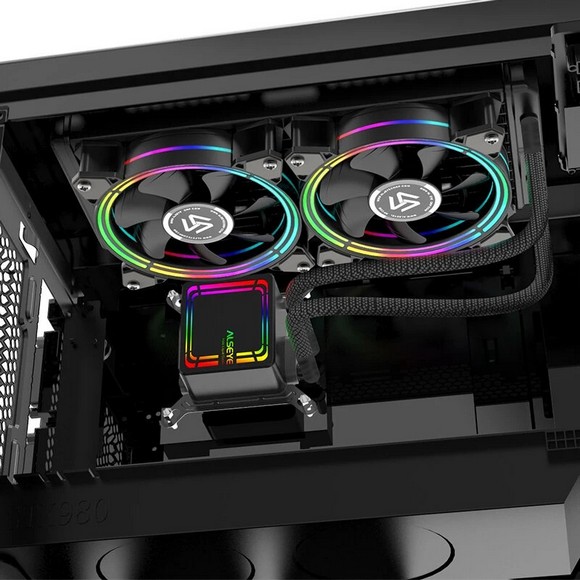 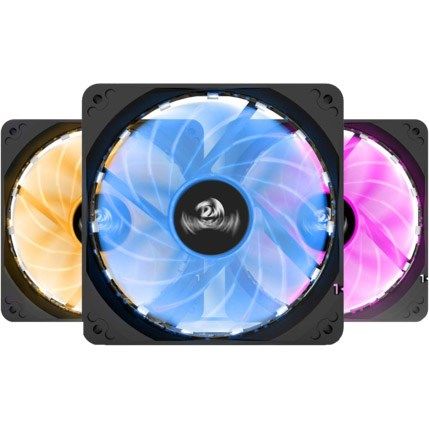 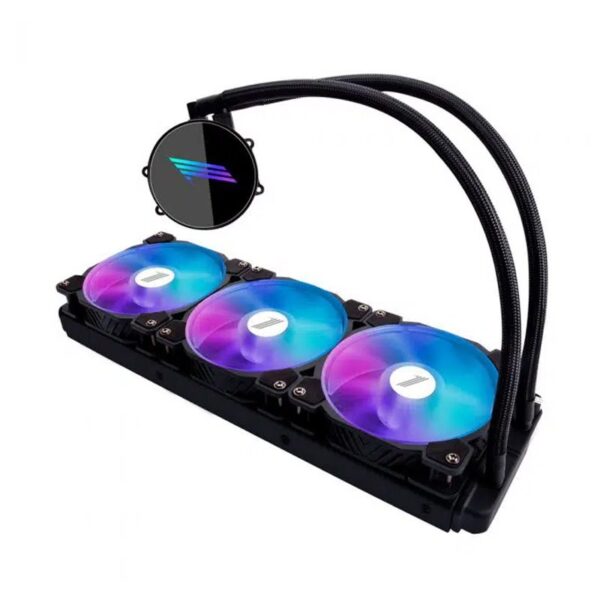 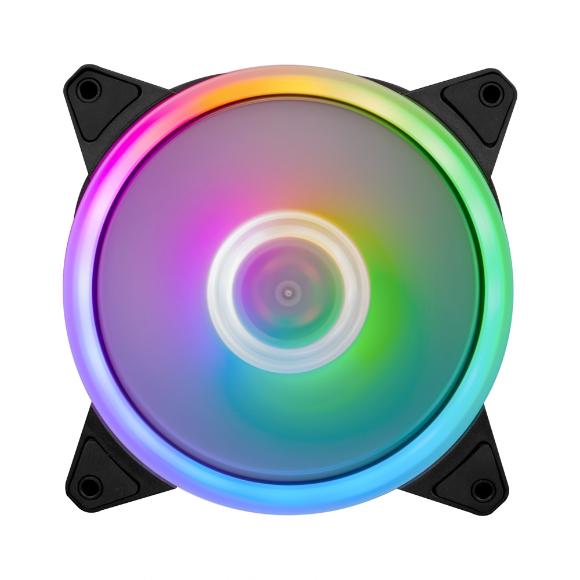 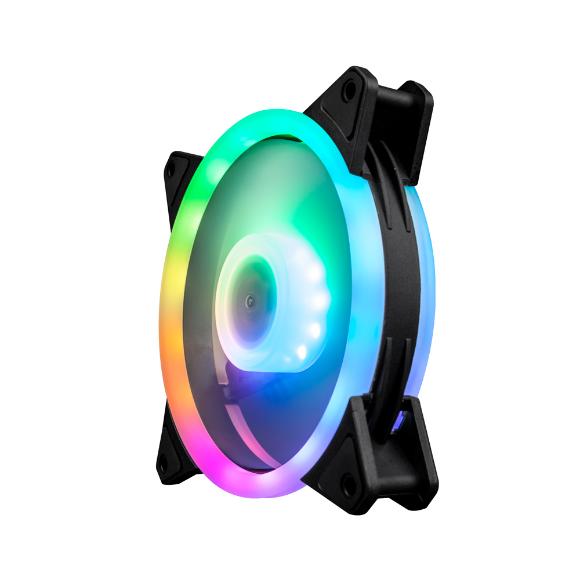 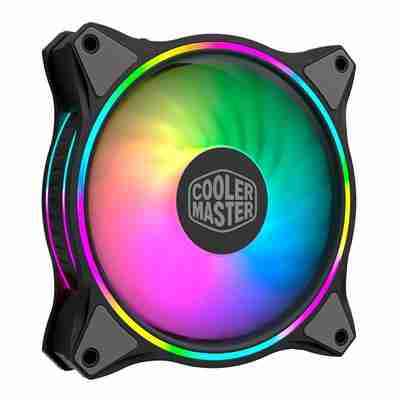 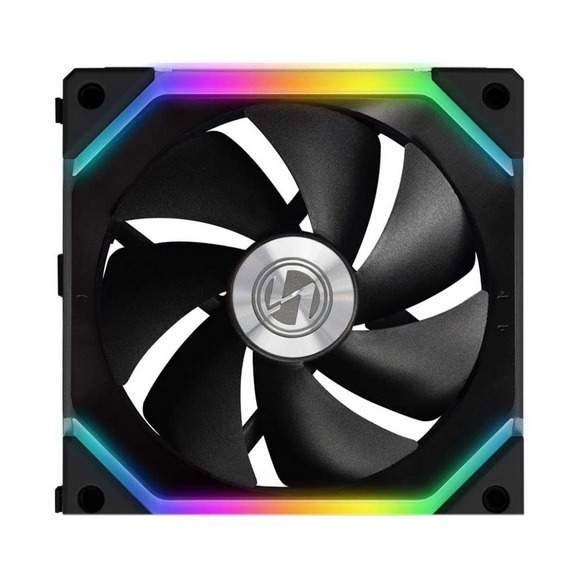 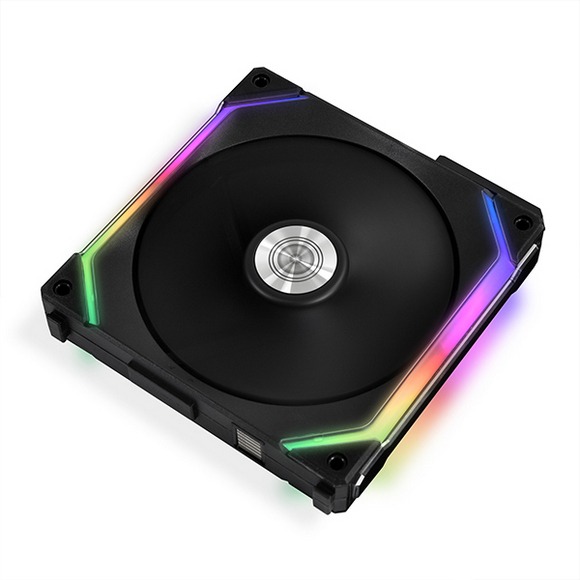 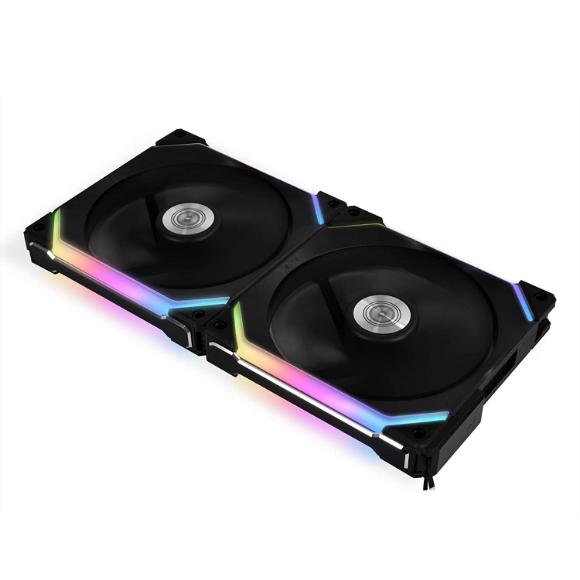 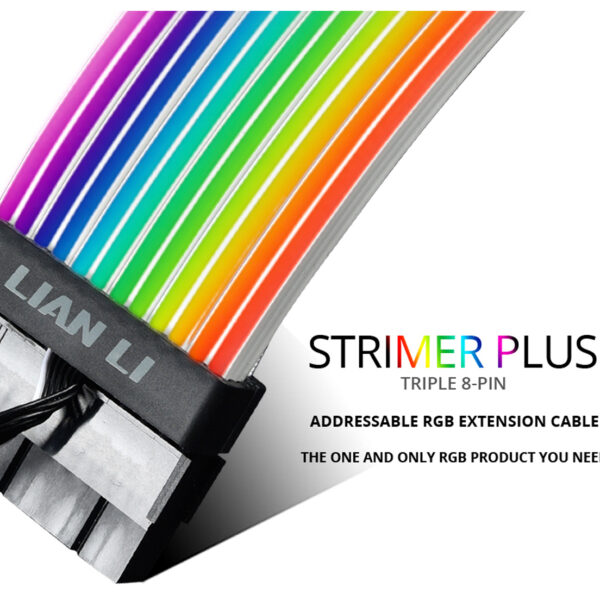 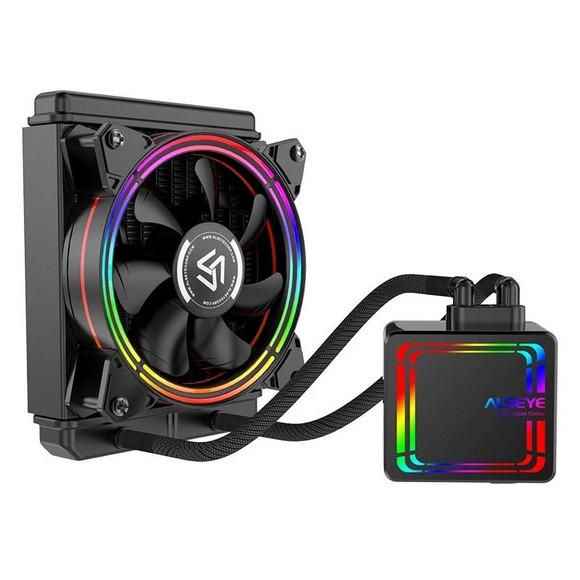 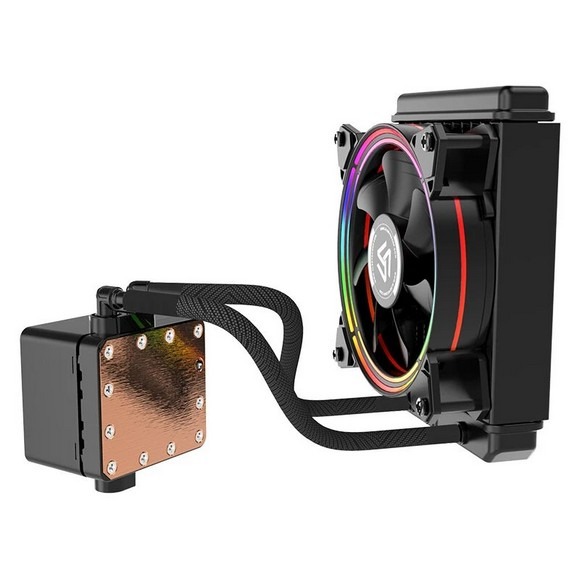 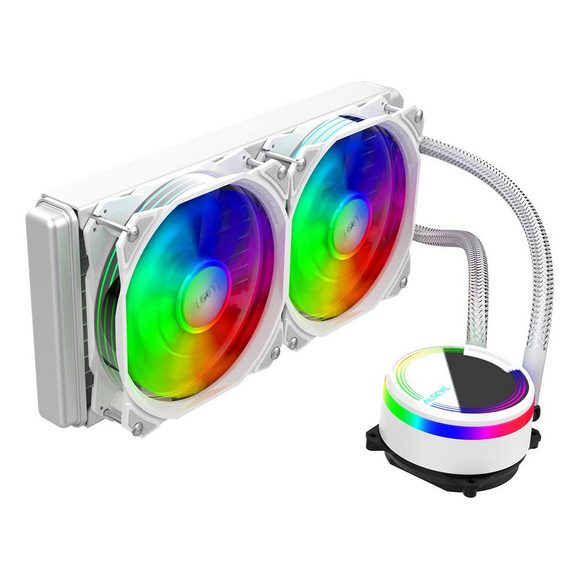 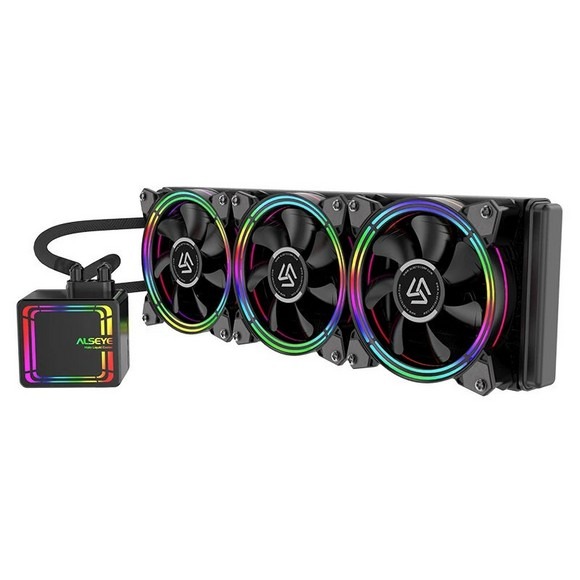 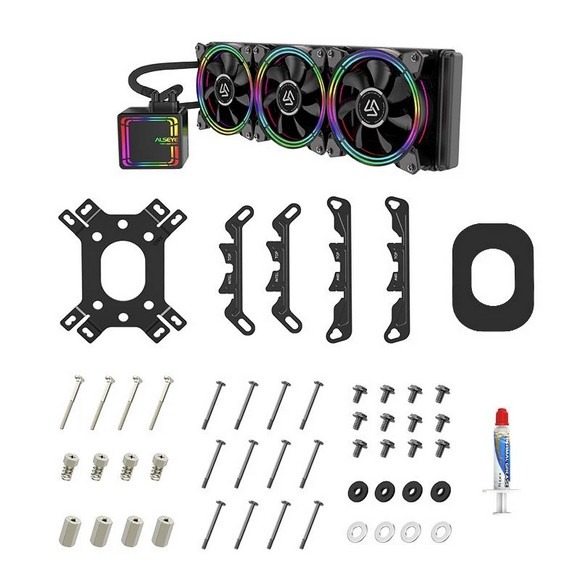 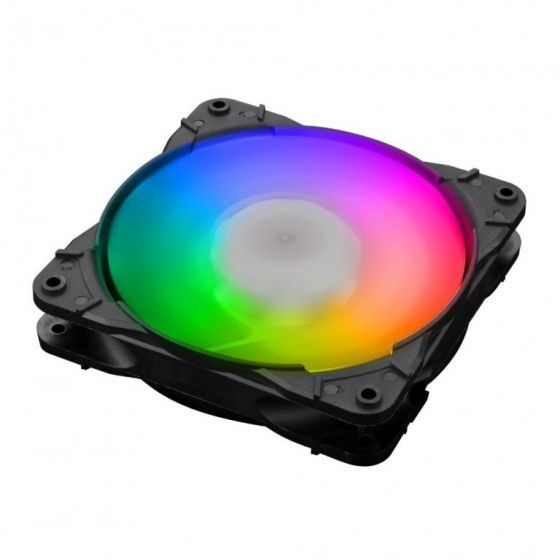 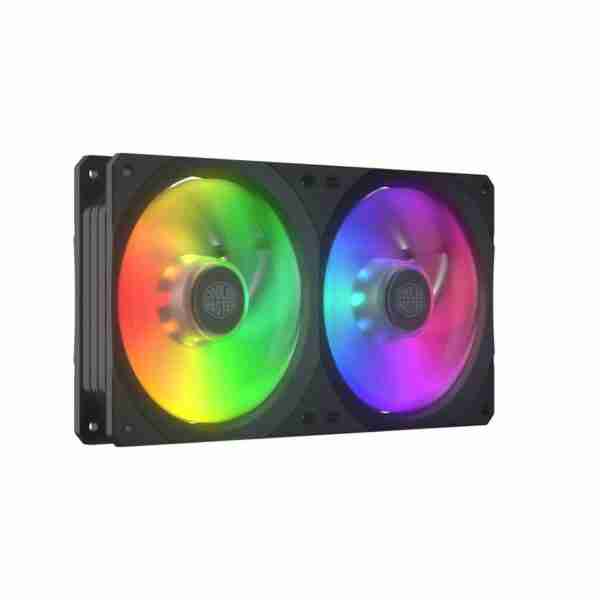 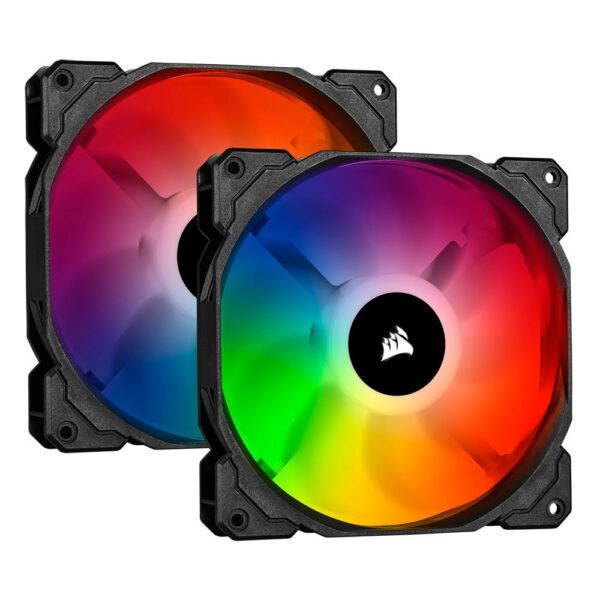 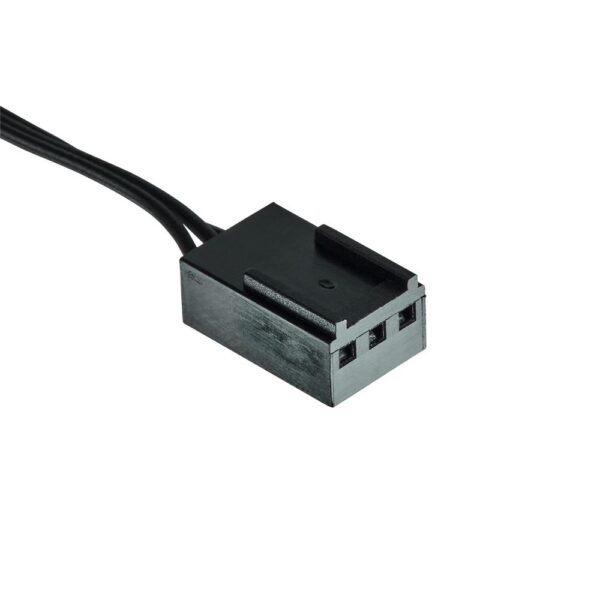 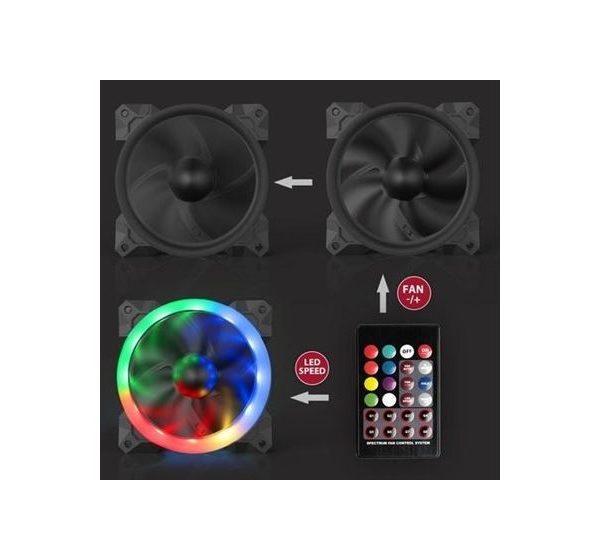 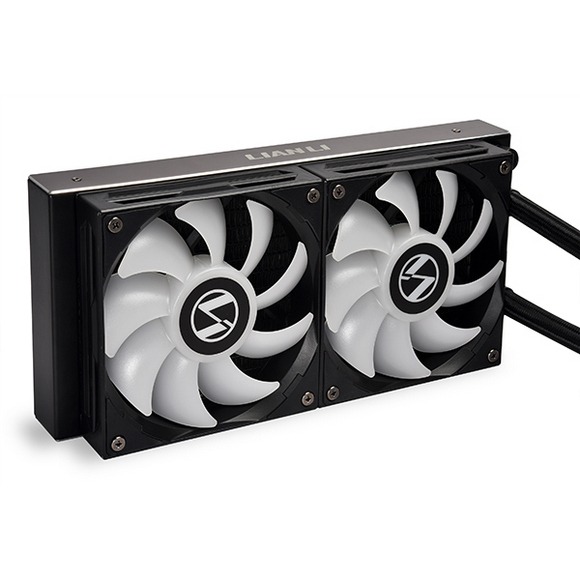 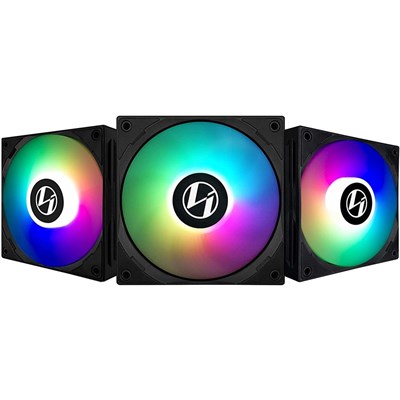 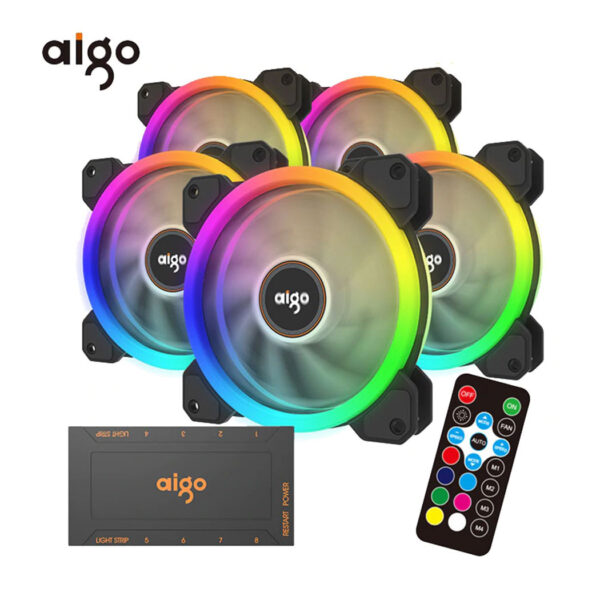