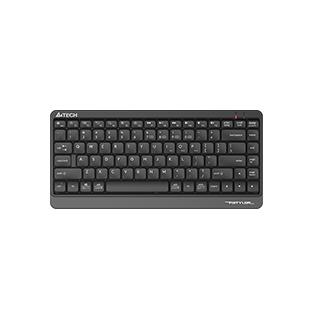 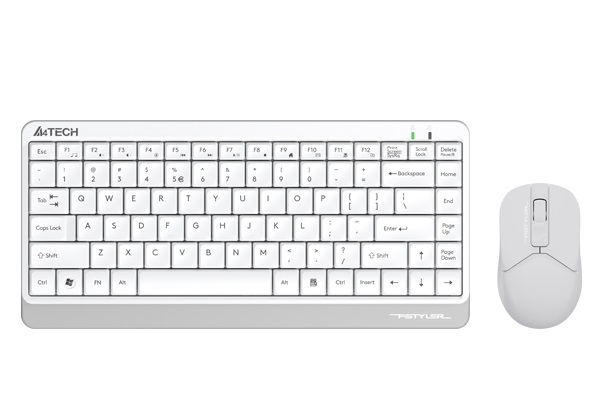 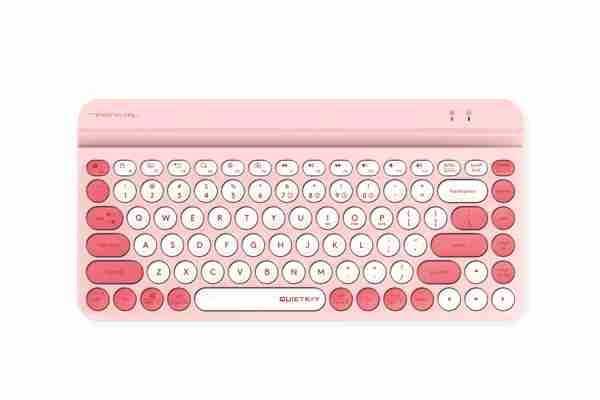 Buy A4Tech Keyboards At The Best Price In Pakistan

A4Tech Co., Ltd, a Taiwanese-based firm established by Robert Cheng in 1987, aims to provide a computer hardware and electronics company that designs and produces PC peripherals and accessories. Honesty, reliability, and outstanding customer service, the company’s primary motivations, have been driven worldwide.

A4Tech keyboards come with tremendous outstanding features. It’s a smooth scissor-switch keys structure where each keystroke gives a smooth tactile reaction, which is used in the keycaps. Calibrated precision and less key chatter are other stunning characteristics of A4Tech keyboards. Some keyboards have Illuminate Backlit, which is basically a LED-backlit that makes it simple to type in the dark, which is a perfect option for studying, working, and playing.

Bloody For the Gamers

In 2011, the secondary PC gaming brand bloody was launched by A4Tech in the market with the combination of optical switches into gaming keyboards. This brand creation reflects the professional gameplay of the gamers that influences A4Tech’s manufacturing strong point. The “bleeding-edge” technology of bloody allows light-strike optical switches for the keyboard.

Additionally, they have created a unifying statement for the gaming culture of evolving esports titled “Bound by gaming. Bound by innovation”. In 2018 at the CES (Consumer Electronic Show), bloody announced the third generation of light strike technology and, by February 2018, introduced its fully advanced keyboard portfolio.

A4tech offers the best keyboards worldwide, most of which are wireless. Global Computers distributes some excellent A4Tech keyboards in Pakistan.

A4Tech product price is budget-friendly in Pakistan compared to the product quality. You can buy the most up-to-date A4Tech keyboards online from your Global Computers website.